The Dump and The Cross 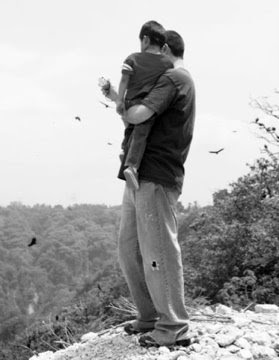 Our second full day in Guatemala was spent in half. In the morning we drove to the Guatemala city dump, the largest in Central America. There was a team there from National Geographic documenting. Joel, an incredible man who dedicates his life to the people of the dump, gave us some time to soak it all in. 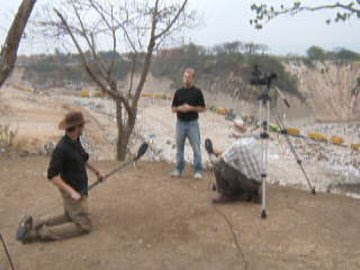 We watched people following dangerously close to each truck as it came to make its' deposit. As it dumped, the people would dig through it all (keep in mind they don't flush their toilet paper, they throw it in the trash) to find items that could make them money through recycling. There's a group of men that pay an extra fee to ride in the dump trucks before they get there to get "the good stuff" out first. What's left over is picked through by these people and the hundreds of vultures that share a home there. A really good day will make them between $2 and $3.

The government doesn't recognize them. They are the nameless.

There are people like Joel that spend their lives making sure they have names. Making sure they are valued. There are ministries like The Potter's House to minister to the almost 11,000 people that live there. Joel let us know that they offer all kinds of internships and short term mission groups if anyone is interested. 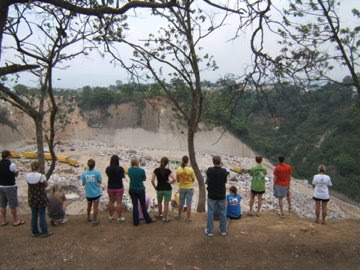 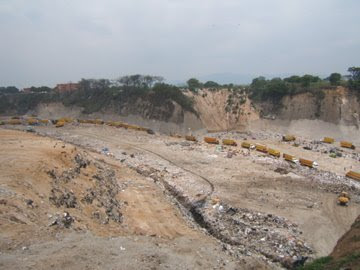 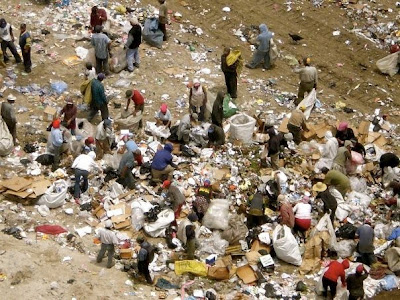 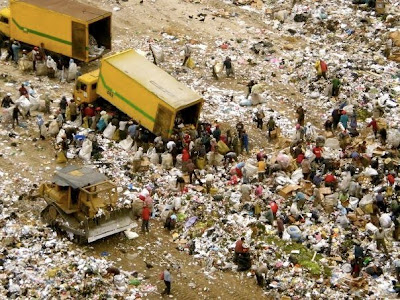 Once we got home, a group of us hiked up the mountain that overlooks Antigua. There is a cross set in the clearing. Kinda puts things into perspective. 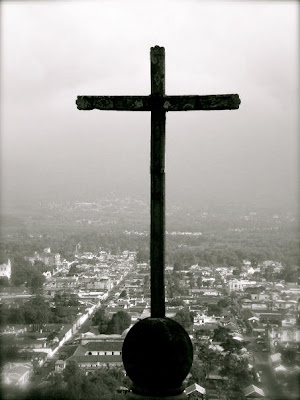 Thank you for explaining the dump pics. I have looked at the hundreds of pics you were tagged in on Facebook and couldn't figure out why there were so many pics of the dump. I would like to take a mission trip, but not sure if it is possible....

These pictures speak soooo much!! I love that you are doing this! I seriously want to go with you all sometime. BTW- I got the most BEAUTIFUL postcard today in the mail :) It totally made my day!! I am soooo lucky to have you as a friend Katie!!
love you

Thanks for posting- When we were at the cemetery, we drove past the dump and my heart just sank and Edwin said that people dig through the garbage to make money...I pictured it in my mind, but now through your photos, I understand.. SAD...
How awesome you can be there to help- I would love to go and help these sweet Guatemala people.