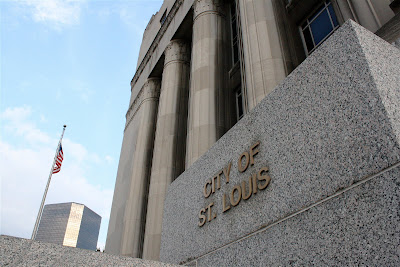 In case you didn't catch it (status update), I was eliminated from the jury. Didn't make the cut. Get off my case, okay? (ha!) But what was more interesting? The Defendant was totally sporting a bump-it! I was giddy. 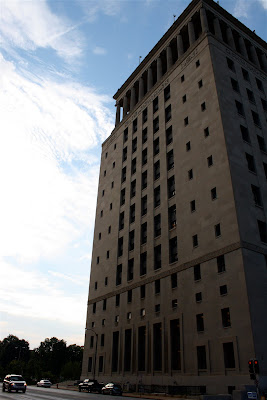 A few highlights I forgot from yesterday. At the very beginning of the day they ran out of number/name tags so they were paging people by name. They definitely kept paging someone named Harry Johnson.

Secondly, they had a list of "rules" once we got into the courtroom. #3 under 'No firearms' and 'Turn off your phones' was "Pull up your pants."

And because I have no shame, I will share the final feature of the day. They were doing a role call and asked everyone to simply say "here." The mature and non-awkward person that I am choked when they called my number. I started to say "me" but remembered half-way through that I was supposed to say "here" so yelled, "Mere!"

Speaking of Bump-its, you guys were busy this weekend! 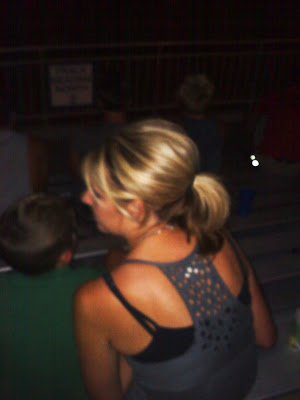 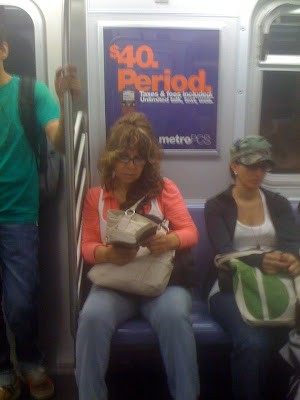 And click here if you need to Leisurely Bump-it. Courtesy of Karen R.

Btdubs, I don't want you to hear what I'm not saying here: I don't hate the Bump-It. On the contrary, I own one. It came w/ my favorite Spin Pins. Just so we're clear. Or "Mere", as the case may be.
Posted by Katie at 7:26 PM

If you want to see some professional bump-its, I'll take a photo of the Golden Girls at the Mizzou/Illinois game next weekend. At last year's homecoming game Jeff I couldn't believe how far out back they went. Crazy.