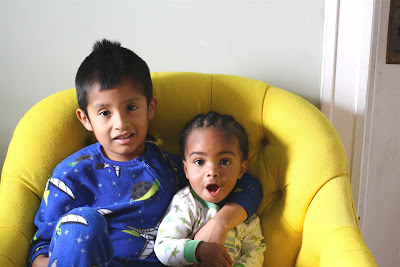 how thankful I am that I get to be their mom.

Thanks to the amount of time I spend blocking "anonymous" comments (Spam) from the blog, I changed the settings on here to no longer allow anonymous. Sorry for the inconvenience...

And also, please look at this pic my friend Amy found on Pinterest. 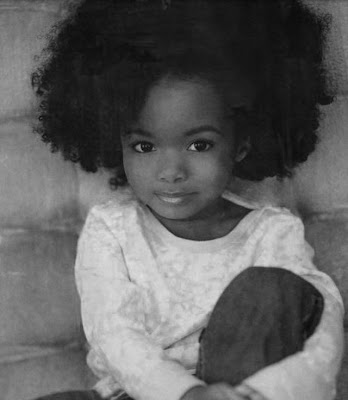 Holy Desmond Look-alike! It's no wonder even is his shirt that reads "Ladies Man" he still gets mistaken for a girl.
Posted by Katie at 9:04 AM No comments:

Taking the creepy out of Elf on the Shelf.

If you don't have young kids you may have avoided this new trend.

We, however, are in the thick of it.

Elf on the Shelf. 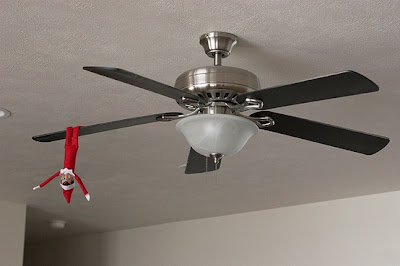 A couple years ago they came out with a light brown-skinned elf and I bought it on impulse. (Moms of brown children are sometimes suckers for anything resembling their children since it's harder to find than you'd think...)I didn't think through the fact that the child we bought it for has minor anxiety.

We started reading the story to him and realized quickly that:
A. He was getting really freaked out.
B. This was turning into a behavior modification thing and I didn't love that.

Thankfully this was before he could read so I made up the rest of the story and took the book away. So, here's how we combat A and B and why.

A. Eliot's imagination creeps him out sometimes. He loves Toy Story but can't separate the reality from fiction and sometimes gets nervous having toys in his room any bigger than an action figure. Creating a story about an elf who is ALIVE and WATCHING HIS EVERY MOVE (but acting as a statue) just confirmed his irrational fears. So, we remind him almost daily that he's not real and it's just a game of hide and seek. Also, the elf is not allowed in Eliot's room. Ever.

B1. As a former teacher I tend to shy away from temporary quick fixes with behavior*. I don't love manipulating children to behave for the month of December because I don't want to have to come up with another thing to force them to behave in January.

B2: Also, we want Eliot to know that Christmas isn't about him. He can't earn or un-earn (it's a word, I promise) the celebration of Jesus' birth. It happened. We give gifts as an outpouring of our thankfulness. We want Eliot to know he gets presents and celebrates Christmas because he's loved. Plain and simple. He doesn't earn his gifts, he gets them because he's a part of our family. If his behavior during December warrants major action, there's other consequences in place to address those that have nothing to do with the date on the calendar.

We still add Okra (our Elf...full name Okra Homa) to our festivities because Eliot loves the excitement of finding him each morning. (sidenote: I set an alarm on my phone that rings at 9 each night to remind me to move him. Also, Pinterest has tons of creative ideas of places/ways to hide him. Use your resources, people.)

*I'm not above bribery in certain instances. You should have seen the promises made before and during our last photo shoot...

I'm not trying to knock Elf on the Shelf or it's originators or those of you to implement it as is. As it's presented, though, it just doesn't work for our family. We still love it, just an amended version of it.
Posted by Katie at 10:17 AM 4 comments: 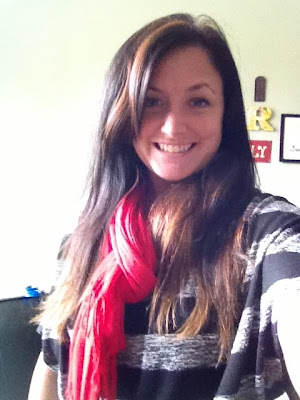 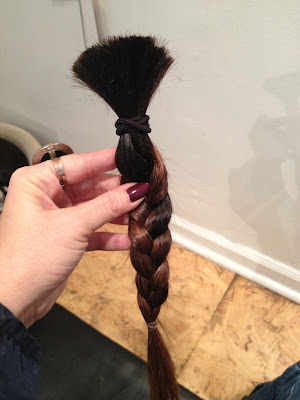 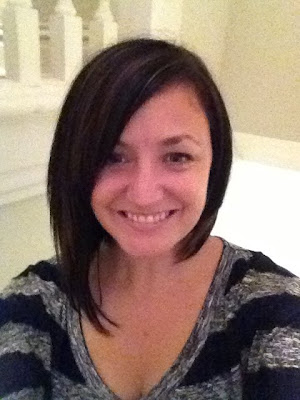 After! Went for the asymmetrical bob. As always, fantastic job by Ninfa, my hair lobster. 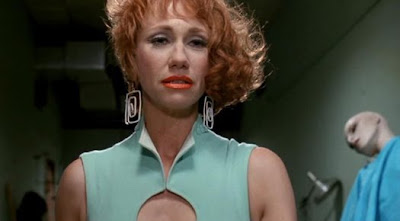 I'm fiddling on a roof with all this tradition... 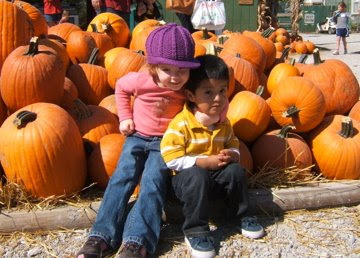 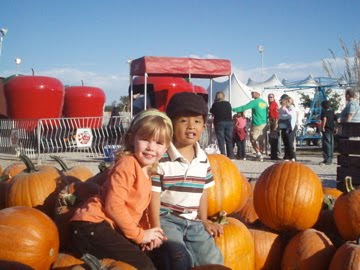 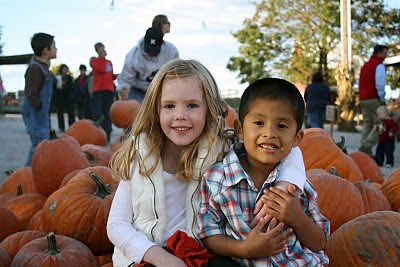 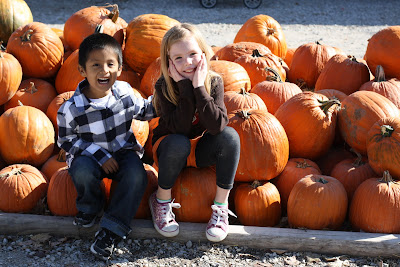 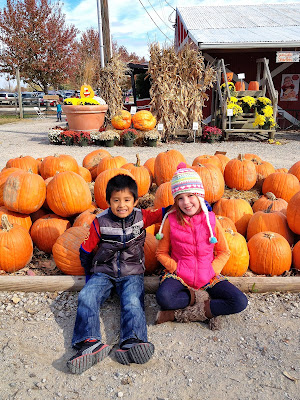 We're running out of wall space... 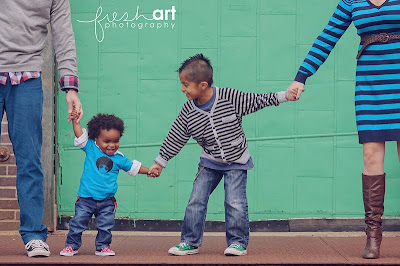 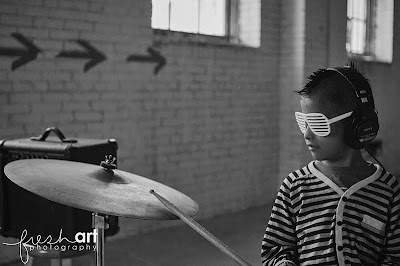 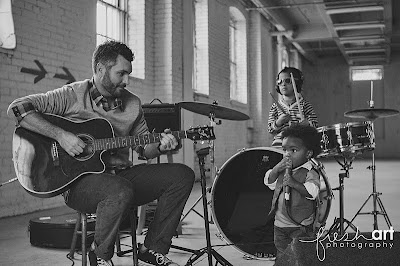 If I blogged every day, a constant stream of pictures of my beautiful boys doing creative things as a family or on hard hitting topics of which I am well-learned, you'd feel bad about yourself eventually. Constantly asking yourself how I have it all together.

So, my blogcation is a necessity for your self esteem.

That and I have a very.busy.toddler.

And lest you think said toddler is ALWAYS HAPPY, I present to you... 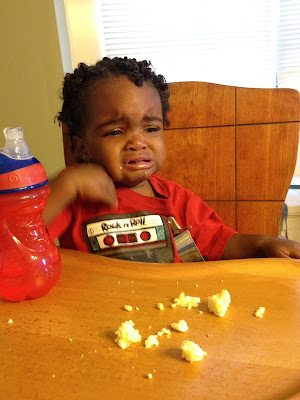 
Yesterday was the official "Orphan Sunday" and many of you who attend church saw videos like the one above or (hopefully) listened to a sermon/message on the topic.

Just wanted to extend myself on this as well. My email is katie l mohr at g mail. Thinking about it? Wondering how you can help? Want to contribute in a small way or finally ready to jump in with both feet, I'm happy to talk.
Posted by Katie at 9:03 AM 1 comment: