We rented this apartment thinking we'd only be here a year.

That was SIX years ago. 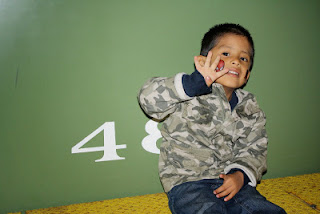 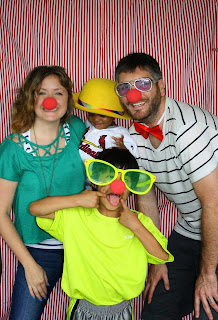 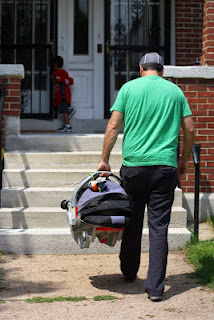 Russ was in a band for three years, a graphic designer for two, a free-lance designer for at least five and a worship leader at two churches for all six. 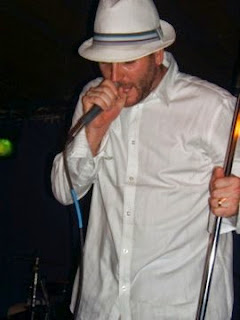 I ended my successful Arbonne business, and worked in the electrical industry (??) for two years before Dez came along, making me a SAHM.

ReSource was started here and after only a year+ we've served almost 200 families/children. (and given out 7 bikes already!) 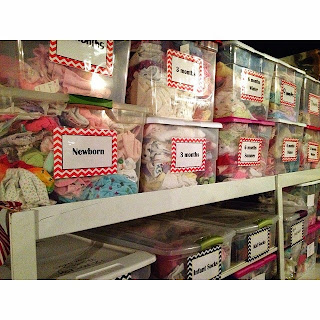 We struggled with 5 real Christmas trees in this house, getting into a fight every year.

Russ and I celebrated our 10th and 15th anniversaries here.

We packed and unpacked for/from 6 trips to Guatemala in this house.

We helped plant a church. 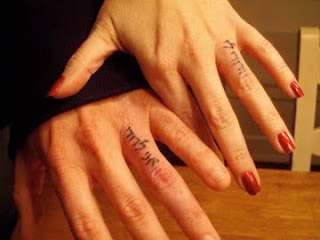 I've trained for 4 half-marathons in and out of this house.

Eliot learned how to ride a bike, tie his shoes and asked what a "crush" was here. 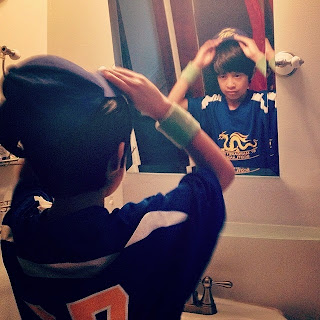 We've lost a great grandmother and a grandfather during this time.

There were date nights in and babysitters for nights out. 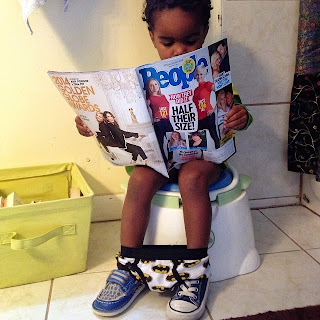 We've completed 4 home-studies, fostered one kiddo and had one infant adoption fall through. 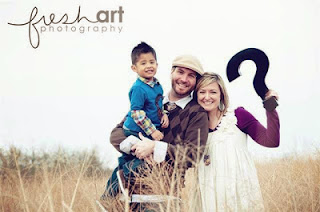 The hardest two years of our marriage were in this house.

I finished writing a memoir. It took almost all of those six years. 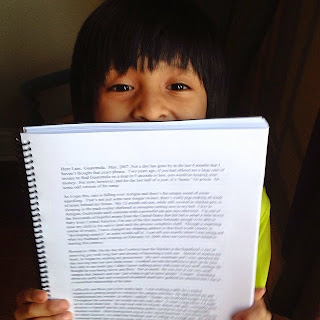 We said goodbye to one sweet dog and hello to another. 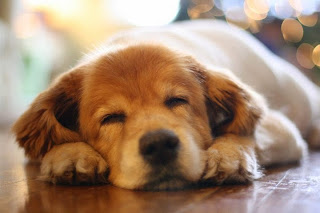 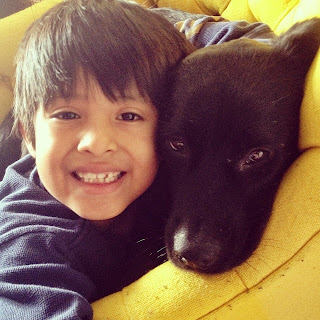 In this house we decided we were finished trying for biological kids.

Traditions were started in this house. 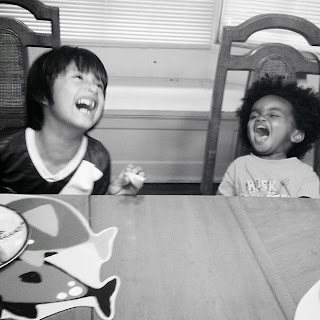 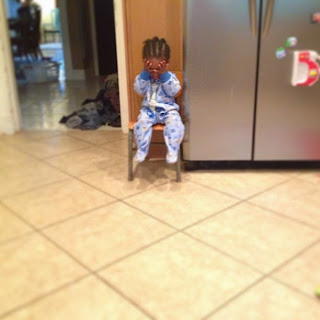 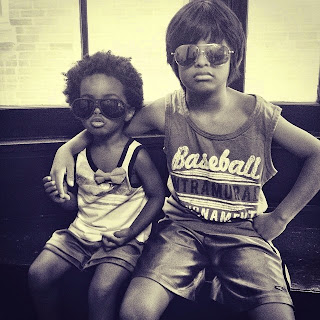 A man and his wife fought for their marriage. In this house. 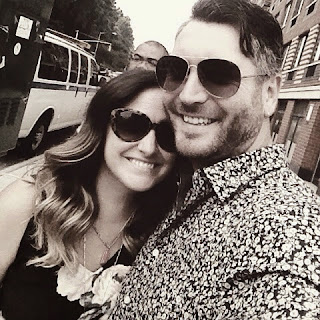 I ❤️ every time you put the pen to the paper... Or in this case, the finger to the keyboard. Love you girl!

I love this. The part about you finishing trying to biological kids really got me. I just discovered this blog and I love it!